Explore The Museum of Paleontology Guadalajara

I've been into fossils and dinosaurs since I was a kid. Who hasn't? When we were wandering around the museum, Mrs Wench asked me what my favourite dinosaur was:

Despite my deserved reputation as a Grumpy Jock, I smiled. Everyone loves dinosaurs. Dinosaurs, cavemen, mammoths, giant sloths...

On a beautiful sunny day in Guadalajara, we took a walk down to the Museum of Paleontology Guadalajara, nestled snugly in the corner of Parque Agua Azul.

Here we were promised mammoth fossils, wolves, tigers, and more!

Entrance To The Museum of Paleontology, Guadalajara

You can tell you're in for a treat as soon as you walk through the main doors. There's a wonderful, 6m high mural on the wall depicting the scenery, humans and fauna from around the end of the last glaciation:

Not forgetting the obligatory iconic mammoth, which is the museum's motif :

The mammoth is the symbol for the Museum of Paleontology, Guadalajara

Take a right past the megafauna and your first stop is a timeline of the creation of the universe, from the Big Bang to the present, putting context to the relative age of the planet and geological timescales. I was very saddened to discover that in Spanish, the "Big Bang" is translated as "La Gran Explosión", which sounds a bit underwhelming for the seminal creation event of our universe 😄

They also had a map of the Solar System which made me very twitchy. I didn't mind that they were still showing Pluto as a planet, even though it was demoted 16 years ago. That's OK. I have a soft spot for Pluto.

But for some bizarre reason they had Saturn sitting beyond the orbit of Uranus and Neptune! If I were back home, I suspect I'd be writing a letter to the Museum Director - almost certainly in green pen 😜

They also have some nice geological maps of the region around Guadalajara and Jalisco generally.

In keeping with most good museums like this, they have a gallery put aside to detail the "treasures of the earth" as they're often described. There were some good explainers about stratification, the different kinds of rock and how they form.

The centrepiece of the mineral gallery. Great to look at, but a real bugger to dust

The pieces were nicely displayed and ordered by chemical groups (nitrates, sulfates, carbonaceous...) 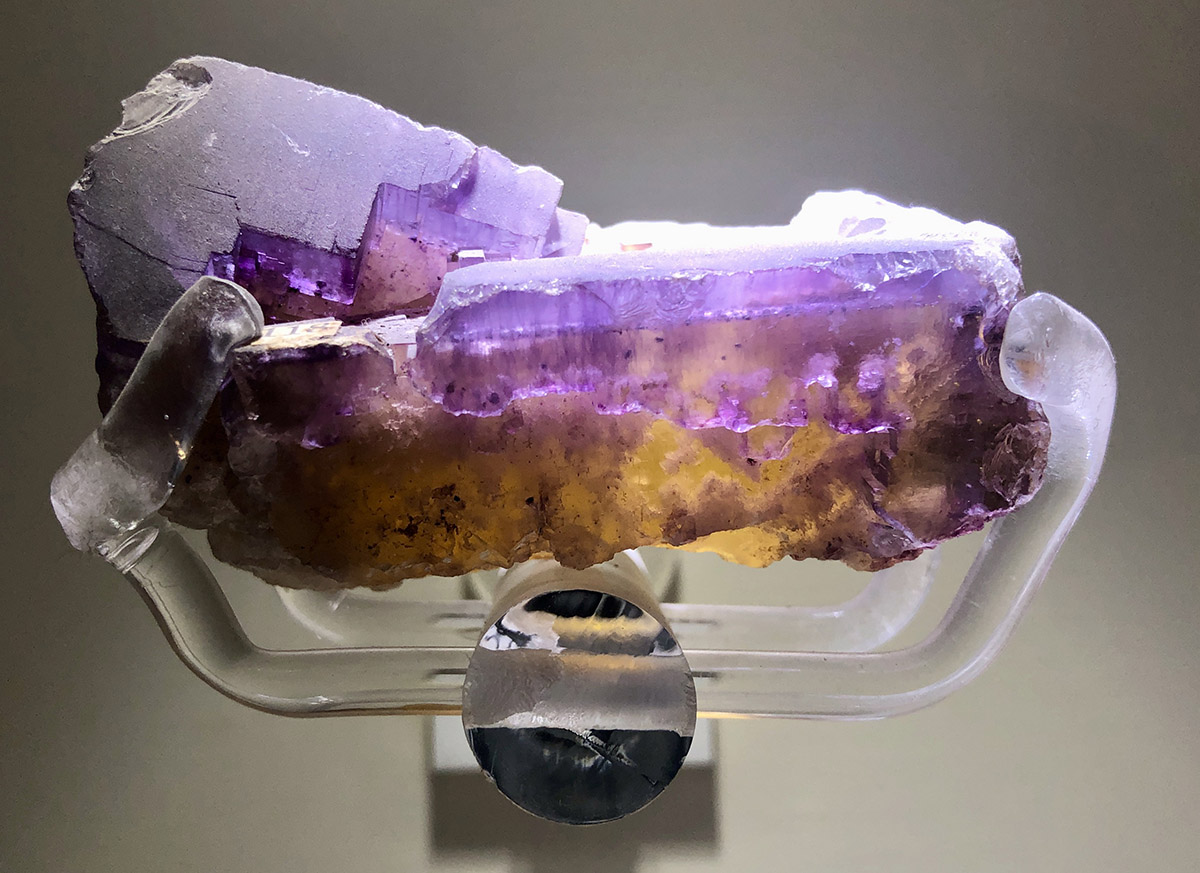 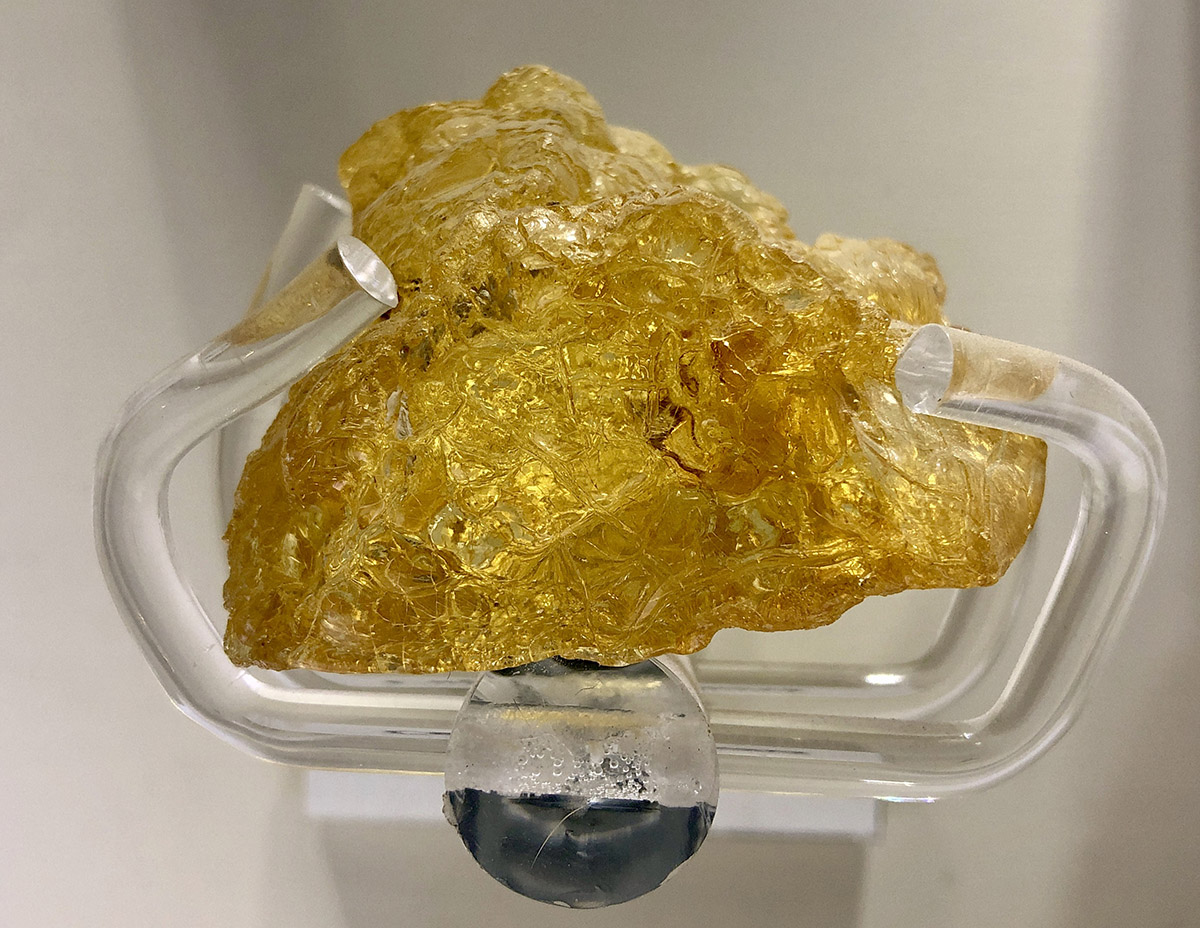 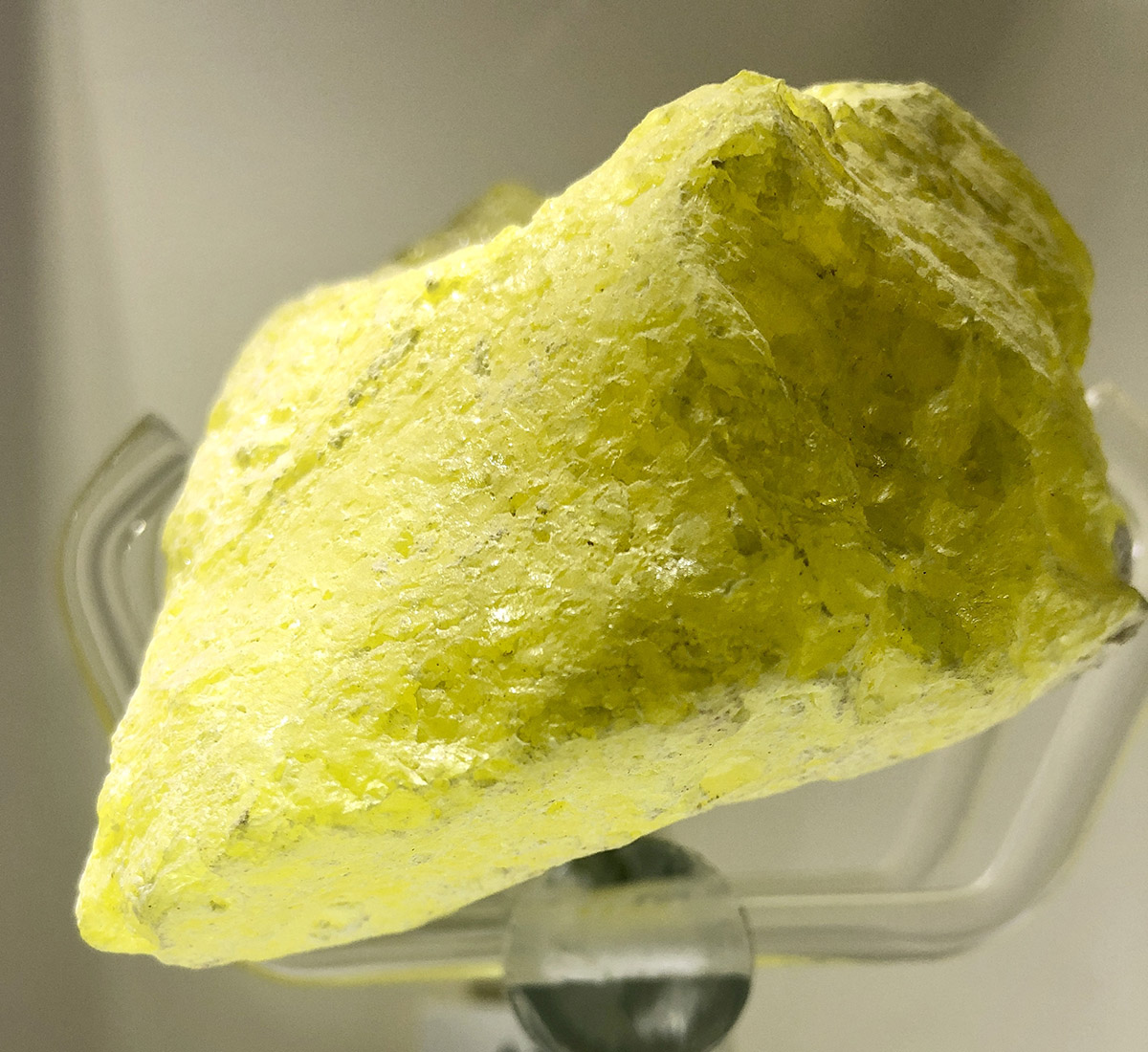 Back to The Paleontology: Mammoth Fossils, Tigers And More

The next gallery had more explainers on the prehistoric fauna of Jalisco, of which there was a rich variety. This part of the world was inhabited by mammoths (of course), sabretooth tigers, dire wolves, and one of my favourites - several species of Megatherium, the giant ground sloth.

There's a reconstruction of one in the Natural History Museum in London, another institution with an incredible paleontology collection, which I've always loved. (Although I don't remember them having much in the way of mammal fossils).

These guys were big - up to 6m from head to tail, and standing nearly 4m tall when erect:

I chuckled when I saw that the Spanish word for sloth is perezoso - literally 'lazy'. It's the same in English, of course - sloth being one of the seven deadly sins - but in English, sloth is a rarely-used word. It's a bit like us calling their modern descendants "Tree Lazies" 😀

We were subsequently teased with some boards explaining methods of fossil excavation, petrified wood, and some pseudofossils (the fossil equivalent of 'meteor-wrongs').

'Vintage' fossil hunting equipment. Much of this kit would still be used, and useful, today
Part of a mammoth tooth
Mammoth tooth embedded in lower mandible

There were at least 3 species of what are commonly known as 'sabretooth tigers' - formally genus Smilodon. I always thought this was a wonderful name - it actually comes from the Greek (roughly 'scalpel tooth') but in English it's hard not to imagine 'Smilodon' stalking its prey; walking around when it knows you're cornered, and smiling evilly before eating you!

The species prevalent around central Mexico was S. fatalis, a metre tall at the shoulder and weighing up to 280kg (about 620 lbs).

This was one kitty cat for which you don't want a ball of string:

Smilodon fatalis. A quarter of a metric tonne of lethality. Don't call him Tiddles

The museum has a great specimen in an effective natural diorama:

Never mind the teeth - look at the skull ridges where the muscles were attached. A total predator

Down Through The Layers

After the tigers and sloths, the next gallery was an attempt to put fossil hunting into context. As we dig further down, we go further back in time; stratification is critical to dating and associating fossils.

The exhibit demonstrated this by having different fossils embedded in the walls, floor, and on pillars around the place. There's a walkway which takes you up and over the centre.

Mrs Wench: By her stratigraphy, at least as highly evolved as a sloth. (I am so dead)

Once through here, we entered the last gallery. The one with the museum's very own mammoth fossil.

Everyone knows mammoths were big, right? Clue's in the name and all that. But it's only when you're standing next to one that you really get a feel for just how huge they really were.

This specimen was found locally, in Jalisco. It's easily 3-4m tall right now; sadly it's missing most of the cranium. Between that and the flesh and muscle, it would have been even bigger:

It's an awesome mammoth specimen, and really nicely displayed. Unfortunately there was renovation work being carried out on the adjoining gallery, so some of the display was missing. But it's a humbling experience to stand next to a giant like this, imagining the battles our ancestors would have had with them.

Jalisco still has many prehistoric secrets to give up. As recently as 2018, an amateur fossil hunter came across another mammoth fossil, as well as the remains of ancient horses.

The Museum of Paleontology, Guadalajara, is a top-class museum. Great for kids, with plenty of explainers and pictures; adults will be just as engaged.

The signs are all in Spanish, but we found them to be pretty easy to read - maybe aimed at a younger audience (or maybe our Spanish is improving!) If you don't speak Spanish, it's another great use for the Google Translate camera app.

It's set in Parque Agua Azul Guadalajara which, as noted above, is the subject of another post. For now, suffice to say it's a lovely park, and great to wander around after visiting the museum.